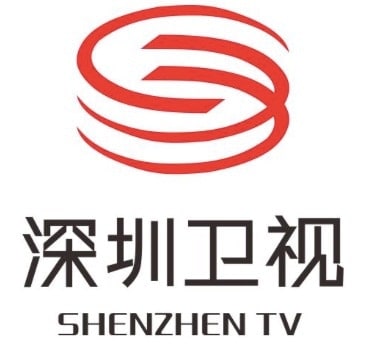 Shenzhen Radio, Film and Television Group (SZMG) was formally established on June 28, 2004. It was formed by the integration of Shenzhen TV Station, Shenzhen Radio Station, Shenzhen Film Studio, and Shenzhen Radio and Television Transmission Center. As the mainstream media rooted in Shenzhen, the Group has always adhered to the development concept of “international vision, SAR voice, Chinese sentiment, innovation and excellence”, actively promoted reform and innovation, and formed a strong communication, influence and competitiveness, and comprehensive strength. Ranked in the forefront of the national radio and television industry.

Up to now, the Group has 10 TV channels, 4 sets of broadcasting frequency and more than 20 industrial enterprises. Its business scope covers advertising, network, film and television content, new media, cultural investment and services, with total assets of nearly 10 billion yuan. The total annual income is nearly 4 billion yuan. Among them, Shenzhen Satellite TV has shown rapid development since it was launched on May 28, 2004. At present, it has been ranked among the top nine provincial satellite TV stations in China, achieving a national coverage of more than 1.1 billion. Tianwei Video (stock code 002238) was successfully listed in 2008. The number of cable digital TV users is nearly 2,055,300 and the number of interactive TV users is 1,202,100. City United Network Television (CUTV) was formally established in 2010, and was clearly designated by the State Administration of Radio and Television as “the only main body for the development of new media services such as Internet TV stations on behalf of national urban TV stations”.

At present, in the face of the new demands and new hopes put forward by the Party Central Committee and General Secretary Xi Jinping on the work of public opinion, the Group will continue to carry forward the spirit of reform and innovation, accelerate the transformation and development, and integrate development with the guidance of Xi Jinping’s new era of socialism with Chinese characteristics. Innovative development, and effectively enhance the ability to promote mainstream values, guide public opinion, serve citizens’ lives, and contribute to urban development, and strive to create a new media group that matches Shenzhen’s modernized and innovative cities.