We had some great speakers at our second annual Rise Conference Global From Asia meetup. This is a great chance to bring together other cross border ecommerce enthusiasts who are in town for the massive Rise Conference and having a quaint meetup with Amazon FBA and ecommerce enthusiasts is always a good time to focus down to those in the industry.

Big thanks to our co-organizers Nick Bartlett and Attila Csayni  as well as the Paperclip HK coworking space in Sheung Wan for hosting us at their venue.

Here is a lineup of the speakers and event details:

And here are the topics that were discussed:

When did you first get involved in ecommerce? What was it like then?

Who here is an ecommerce seller?

Who is selling on Amazon FBA

Is it saturated? Is it too late for newbies to get in?

How to get a new product into Amazon

US market, EU Market, where to go now?

Australia what markets are hot

(For Nick Di) What is the environment for Chinese amazon sellers now?

Who is selling in which markets –

What are upcoming markets for Amazon FBA?

Selling outside of Amazon – worth it?

How to know where to spend your marketing money.

Any tricks for getting 5 star reviews now?

The Amazon game is all about reviews

Who knows what blockchain is?

What is the connection

Friends or foes? Will Amazon FBA be disrupted by blockchain, or can it adapt to the business model?

Ebay sellers, amazon sellers, shopify sellers- entrepreneurs are the sellers, the SMEs. What is the future for these guys the audience)

How to stay ahead of the curve – blockchain?

What is a seller to do now? Wait? Jump on a new marketplace?

Question and Answer from audience

And here are some photos from the meetup 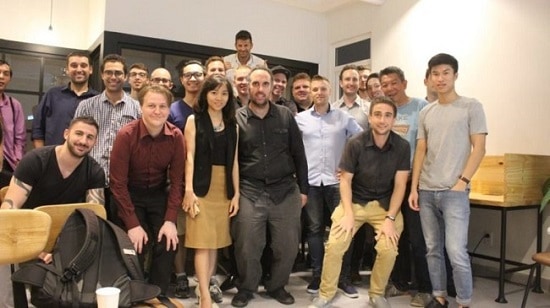 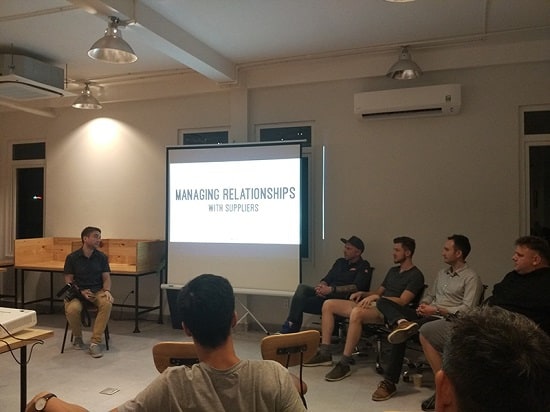 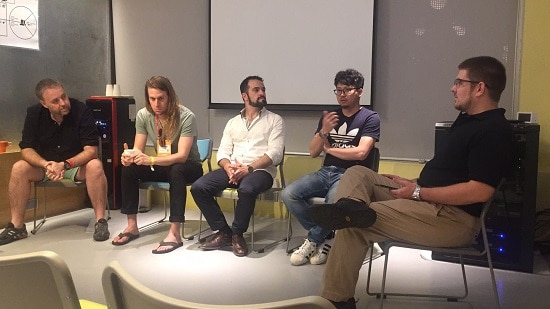 We look forward to next year’s Rise conference and hope to catch you at the GFA Rise meetup in 2019!

Read up more on what the Rise Conference Is Here 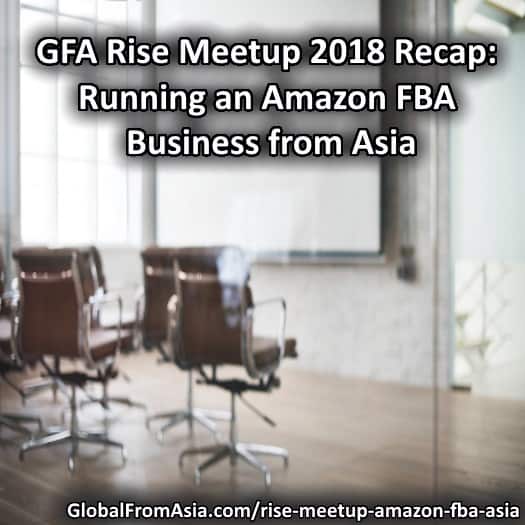