Finally warming up here in South China, seriously everyone was shocked with this polar vortex that came out of nowhere. I mean, cold isn’t such a big deal I grew up in Connecticut where we had rough winters – but down here there isn’t internal heating systems – so basically you are an ice cube inside buildings – maybe if you’re lucky there is a space heater nearby. Let’s hope that is the last of the cold!

Chinese New Year is coming – Mainland China will be basically shut down from the end of this week for a couple weeks…so if you’re dealing with factories or any business in China, don’t expect much to get done until the middle or third week of Feb earliest!

But the Chinese New Year has pushed me to get more developed for the Cross Border Summit! Got China Merchants Bank getting involved and they have an outstanding rooftop terrace in Netvalley – if you’re going to be on this side of the planet in April, try you best to make it – Sat April 16 in Shenzhen – crossbordersummit.com – ok

Now onto this week’s show, it’s a goodie!

Now that the cold is behind us – spring is coming! It is going to be a busy time here in Asia with all these trade shows and events. Gerard, a listener and on the show with us has his whole agenda ready for April – he’s doing the Global Source fair, Canton Fair, factory visits, and yes – our Cross Border Summit on there too – thanks buddy look forward to catching up !

And we got an itunes review! yipppeee, here we go let me read it off:

United States
2016-01-15
5 starts
CAtechguy
Awesome guests!
Very relevant topics for Internet entrepreneurs. The show always has really good guests on and I’m always learning something new. This is a must listen for anyone involved in online businesses.

Have a great rest of your week everyone and catch you next week! 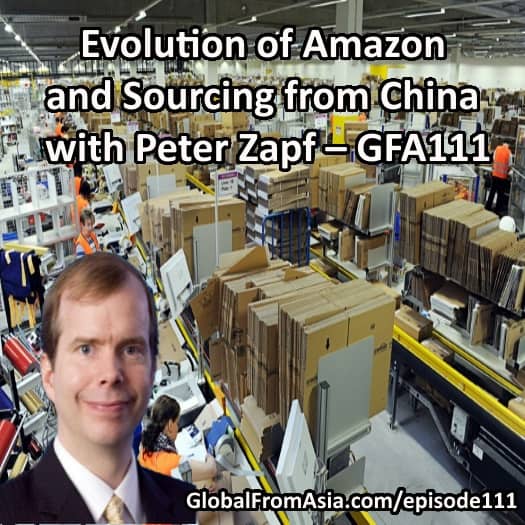 4 Things To Rock Your International Business in 2017

Japan Business Overview, Which City, What Mindset with Masaru Ikeda

War Stories of Business Owners During the Pandemic With CBM 2021 Panel 1: Sourcing Experts

How My Belly Dancing Act Led To A New Business Opportunity