eBay, as per Wikipedia, is a multinational e-commerce corporation, facilitating online consumer-to-consumer and business-to-consumer sales. Only people living under a rock probably don’t know eBay. It was one of the first e-commerce platforms and started in 1995 – it was previously known as AuctionWeb. eBay started the first online auction and many people went crazy for the great deals found on eBay – the most popular categories were collectibles, used items, and random stuff. eBay’s growth was so rapid that it quickly became one of the most recognized companies.

Advantages of Selling on eBay

Disadvantages of Selling on eBay

Yes, eBay is still a relevant sales channel. A marketplace with over 168 million active shoppers is a clear reason why it is still a relevant sales channel. However, with a clear cut-throat competition with Amazon, Walmart, Etsy and many other marketplaces, eBay’s profit is indeed plunging. Nevertheless, eBay is finding ways to catch up to its e-commerce rivals. In fact, eBay is continuously investing in marketing, artificial intelligence bots, and new search technology.

Both eBay and Amazon launched online the same year – 1995. Both started off as marketplaces providing different products – eBay was for used items and collectibles, while Amazon started off with books. Both have rapidly grown into larger marketplaces offering almost every product anyone can think of.

E-commerce is a healthy industry. It continuously changes and improves the way people shop. At the end of the day, it’s not the marketplaces that solely create sales; it’s up to how creative you can be in figuring out how to generate sales and profit. 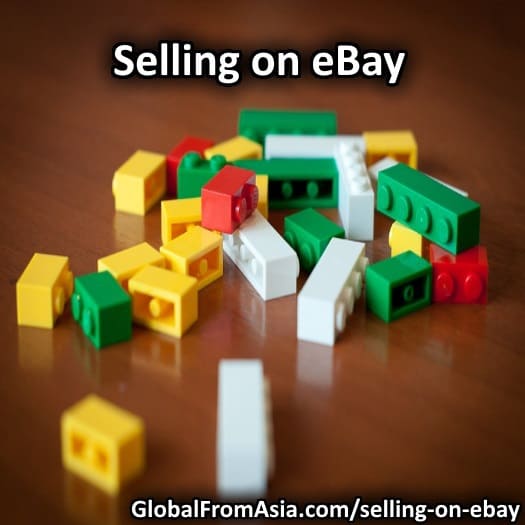 Building an SEO Company and Conference From Bali, Indonesia with Brie Moreau