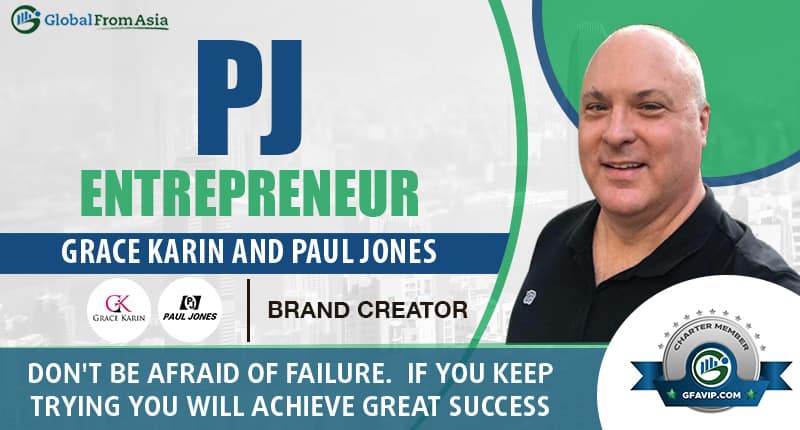 Who is PJ Entrepreneur?

PJ or Paul Jones, a man whom you may call a global citizen – a person who has done a lot of things and even has a natural talent when it comes to the world of business. Many of us are afraid of failing, however to PJ it is simply a great learning experience. “I feel like I’m just a regular person who’s done a lot of things, taken a lot of chances and gone a lot of places around the world. It’s a rollercoaster ride for an entrepreneur.”

With almost 50 years business experience, PJ has had many successes in the line of Business. “I have been retired since 2010 when my main company was Global Ad Agency, Limited which was doing affiliate marketing. After that, I came to China to learn and innovative in the eCommerce business and to work on new projects related to marketing technology through my company also known as PJ Entrepreneur’s Innovation Incubator. I have created many famous brands for Chinese companies including Paul Jones, my former name and Grace Karen, the brand that I created that I am most proud of.” Although PJ mentioned that since 2010 he has not maintained an office. Instead,, he has become a “digital nomad”. He is still working in various projects, joint ventures and even outsourcing.

When did you get started with the business?

At a young age of 9 yrs old, Paul has started his business venture with Paul’s Polished Pebbles where he took a pebble from the beach and turned it into an alluring jewelry which he then sold. During his teenage years, PJ was working part time as a newspaper delivery boy. And, at the same time he was also working at a hardware store which he did, until he graduated high-school.

One day, as he was reading through the newspaper, he saw this job opportunity in New York City as an assistant vice president for a large hardware distributor. “I wasn’t really looking for a job, I just kind of wanted to go to New York City and see what it was like. I ended up getting a job and the funny thing about it was, at the time everybody would wear suits to work and I was more of a casual type of guy. When I got the job they told me that I should follow their dress code. I said to them that if I had to follow a dress code then I don’t really want this job. They gave me an exception and so during my 2 year stay at that company I definitely changed their dress code.”

What made you get into this industry?

PJ’s passion for learning and helping people, solving problems, especially those that are related to making and building things, is surely what drives him to persevere and dominate in the business industry.

What are some of the challenges you faced that you had to overcome?

A few years back, I went to the Philippines and I saw someone get shot in front of me. I felt really bad all throughout the day and I stayed in my hotel room because I got so scared. I called my friends and one of them told me that bad things happen everywhere, right time, right place and it happens to everyone.

Opportunity you see in the cross border business industry

I see great opportunity in cross border eCommerce. China is way ahead and I think the rest of the world will catch-up. And, with shared warehouses and better logistics, I believe that big growth is ahead.

Word of advice for those looking to get into the business world:


My first word of advice is for everyone to get rid of their fear of failure. If you have a business idea,, go for it. If it doesn’t work out, modify it and keep modifying it. Sometimes you need to change direction, but don’t worry about failure. If you keep trying, you will learn and eventually have some great success.

The other word of advice is to listen to your customers. Some of the biggest successes that I had started out as a business idea and it turned out that people didn’t want what I wanted to sell. But by listening to the customers, I developed products and services that they wanted and had big success that lead to millions of dollars of sales.

How has Global From Asia Helped you


I’ve been involved in the Global From Asia community since the beginning, probably even before the beginning because I know the founder Mike Michelini and I have a tremendous respect for him and his family.

It has been really amazing to watch Global From Asia grow from a small idea into a big community that is helping people. I have learned so much, specially going to the events and also networking with people. I’ve met some incredible people that I’ve helped and they’ve helped me. It’s really great to have a community to share and grow together. 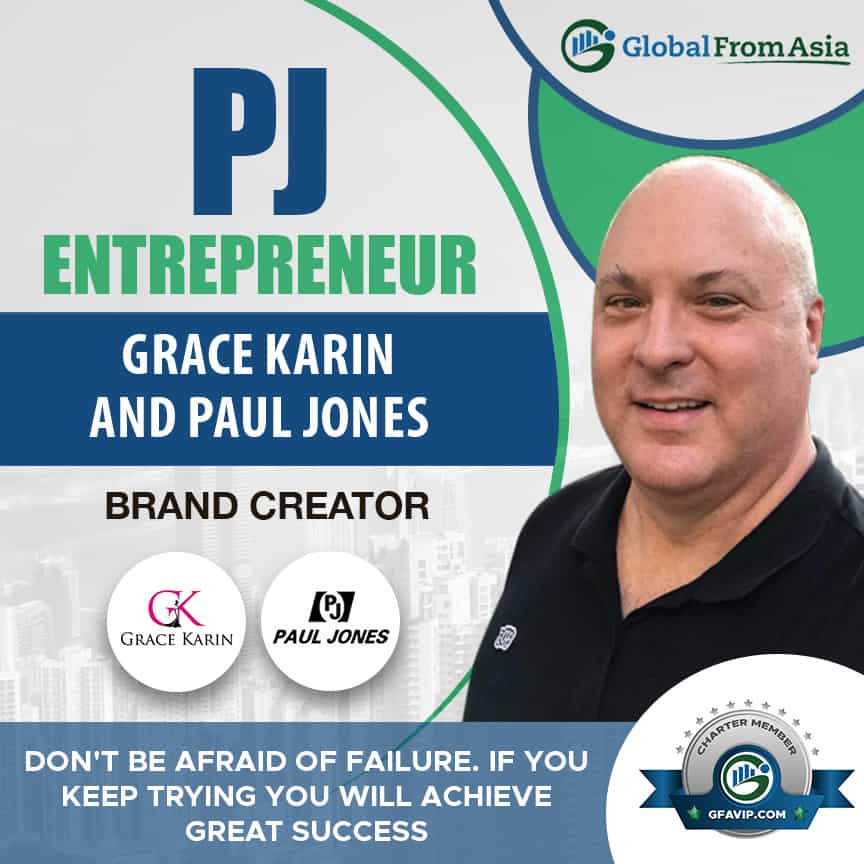 Is Hong Kong Right For Your Amazon FBA Business?

Benefits of Basing Yourself In China (Plus Negatives!)