We got on the show an old time listener Tommy Griffith, founder of ClickMinded.

We had a discussion about moving full-time entrepreneurship when you’re actually enjoying what you do in your day job and moving your lifestyle and the adjustments and some of the the ups and downs and rollercoaster. Tommy is going full-time and growing his business. Hopefully this motivates some of you to maybe get out of your comfort zone.

It’s been great. Thanks for your time, Tommy. Really appreciate 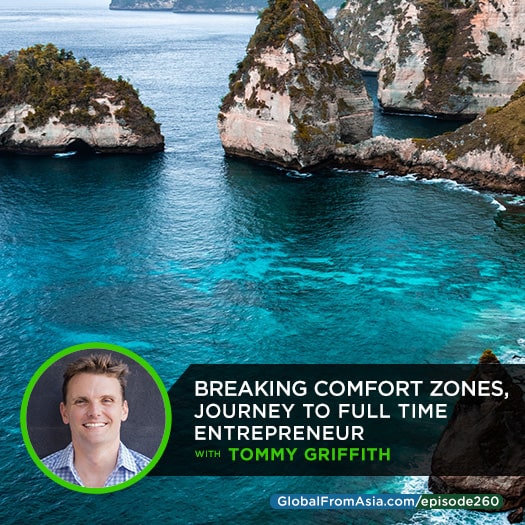 Contracts in China: How to Protect Yourself

Coronavirus Shut Out & Stuck Between China & Thailand with Zack Franklin

How to Start Learning Chinese with Norajoy Wilson